BEHIND THE SCENES | TENUTA DI FESSINA 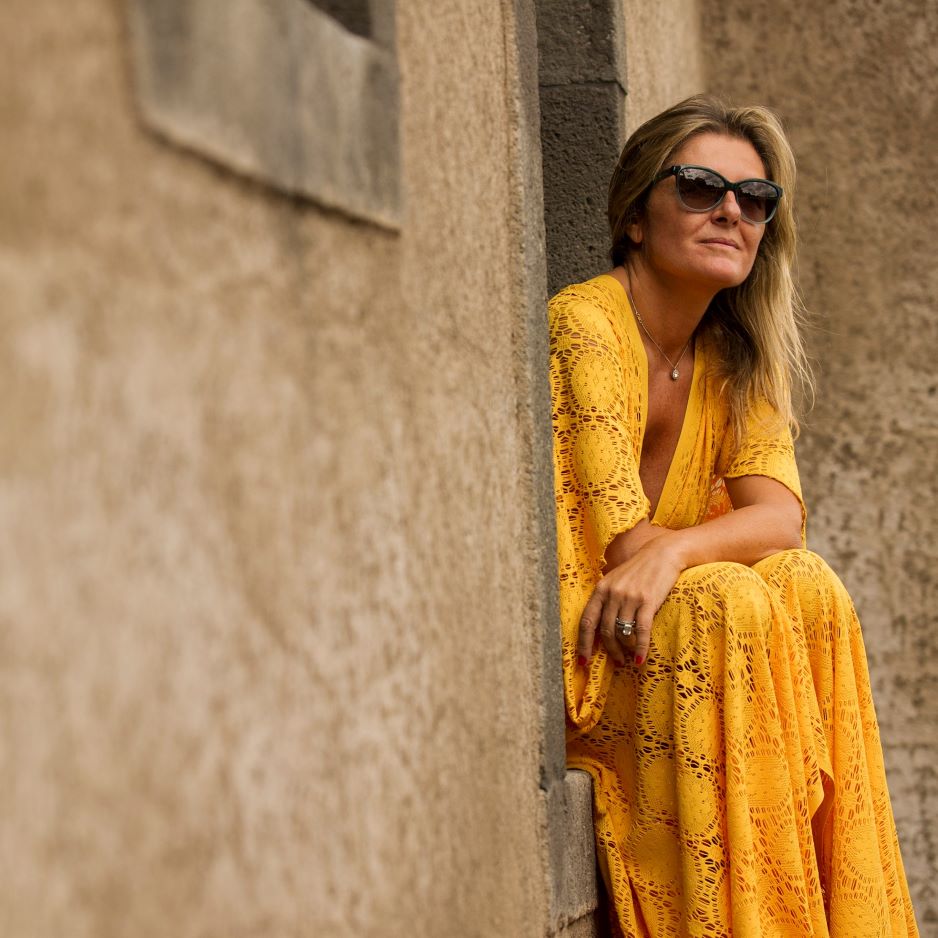 “A tour around centennial bush vines and a 18th century Palmento on Mt. Etna”

Tenuta di Fessina was born in 2007 by a Silvia Maestrelli project. First woman producer and pioneer on the Volcano. The estate it is a 17th century Palmento hidden inside a double lava flow from two different eruptions, 1911 and 1809. Tenuta di Fessina core is located on the Northern slope of Mt. Etna, the biggest active volcano in Europe. The main field is made of seven hectares of Nerello Mascalese bush vines, with an average age of 80 years old, mainly on the original rootstock. The estate also grows Carricante and Catarrato on the opposite slopes. The vines of the estate are growing on a light, ancient and highly volcanic sandy soils, expressing feminine, volcanic and elegant notes.

Immerse yourself in the exciting world of Etna wines, winery director Jacopo Maniaci has provided us with an impressive video, which we do not want to deprive you of!